What Really Works (And What Clearly Doesn't) 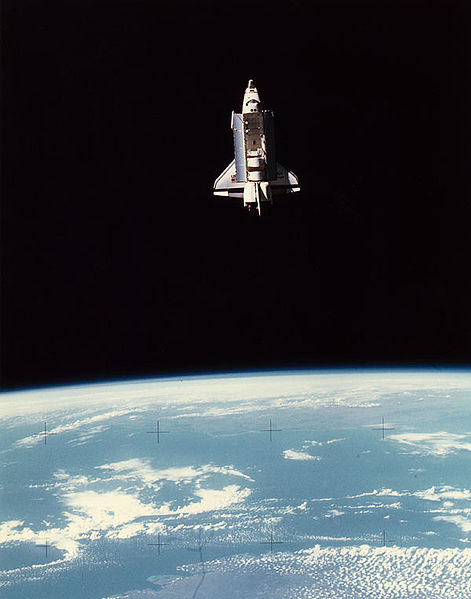 The Center’s recently published report “Opportunities and Obstacles to Financial Inclusion” is highly illustrative of how hard it is for varied stakeholders  to agree on what is actually true—in the case of this study, the top obstacles and opportunities to the expansion of financial services to all who need them. As Gardeva and Rhyne write, “Segmenting the survey responses by stakeholder group [providers, investors, support organizations  and regulators] shows how each group’s priorities in financial inclusion align with its main interests as well as its day-to-day realities.”

This tendency to self-serving perception is hardly limited to the microfinance or even the development arena. What diet really sheds the pounds once and for all? What educational reform really improves the performance of school children? Every approach has its fervent champions. Thus, many contradictory, competing claims over efficacy and impact.  Most advocates for their respective causes are not scoundrels or sociopaths but well meaning “everymen” convinced of what they say, wedded to their viewpoints, because their professional survival depends on it.
Someone must be wrong. Everyone can’t have “God on their side.”
Competing institutional priorities and agendas between organizations or, indeed, within different divisions of the same organization, almost ineluctably lead Team X and Team Y to different versions of reality (competing belief systems). Recently, a new biography of one of the pre-eminent physicists of the twentieth century, Richard Feynman, crystallized in my mind this stubborn and vexing feature of human affairs that slows down communal progress in countless ways.
Illustrative of Feynman’s relentless pursuit of the facts is the role he played in investigating the Challenger Space Shuttle disaster of 1986, which resulted in the death of all the astronauts on board.  As Freeman Dyson writes in the July 14th issue of the New York Review of Books, Feynman was told radically different narratives about the accident by the key teams working on Challenger: “the engineers and the managers, who lived in separate worlds and did not communicate with each other. The engineers lived in the world of technical facts; the managers lived in the world of political dogmas.”   One example: the engineers estimated the risk of catastrophe at 1 in 100 missions; the managers at 1 in 100,000, a shocking disparity.  The engineers, Feynman reported later to the public had it right.
If only it were the case that we could indict the managers for “conscious” mendacity or gross malfeasance.   Or the engineers for not making sure the managers were better informed. That would be satisfying and relatively easy to address—weed out the “bad apples” and the good guys win, right?  But Feynman’s analysis is far more subtle and points to the way “truth” is often a product of deeply buried survival strategies that lead us to fool ourselves and take the “company line.”  In the case of NASA, both teams perhaps had a vested interest in staying sealed within their respective silos.  Ultimately, the engineers needed the managers to sell the public on the safety of the program– or funding for the engineers like everyone else at NASA would be in jeopardy. Everyone stayed in their own knowledge cloisters, though in no way am I arguing that this was consciously planned.
To arrive at a solid consensus on the best strategy for achieving financial inclusion is not easy with so many competing skill sets, interests and agendas at play. The CFI’s study reveals a striking disparity in views about client protection. Investors and support organizations rated client protection among the top obstacles, while providers ranked it dead last (in 29th place).  Clearly, providers believe that they treat their clients well, while other stakeholders are very worried that they may not. The disparity suggests a need for more honest dialogue among the various groups. For the different stakeholders to learn to factor in their own biases, while thinking through the issues facing the industry, will perhaps lead to greater objectivity shared purpose and common cause. Self awareness is everything.

Have you read these articles by Mr. Provocative?

The BP Oil Spill and the Crisis of Confidence in Microfinance in Andhra Pradesh: What Does ‘Maximizing Shareholder Value’ Really Mean?

Cuba & Remittances: Can the ‘Money in the Mail’ Drive Reform?

A Cautionary Tale About Credit Bureaus