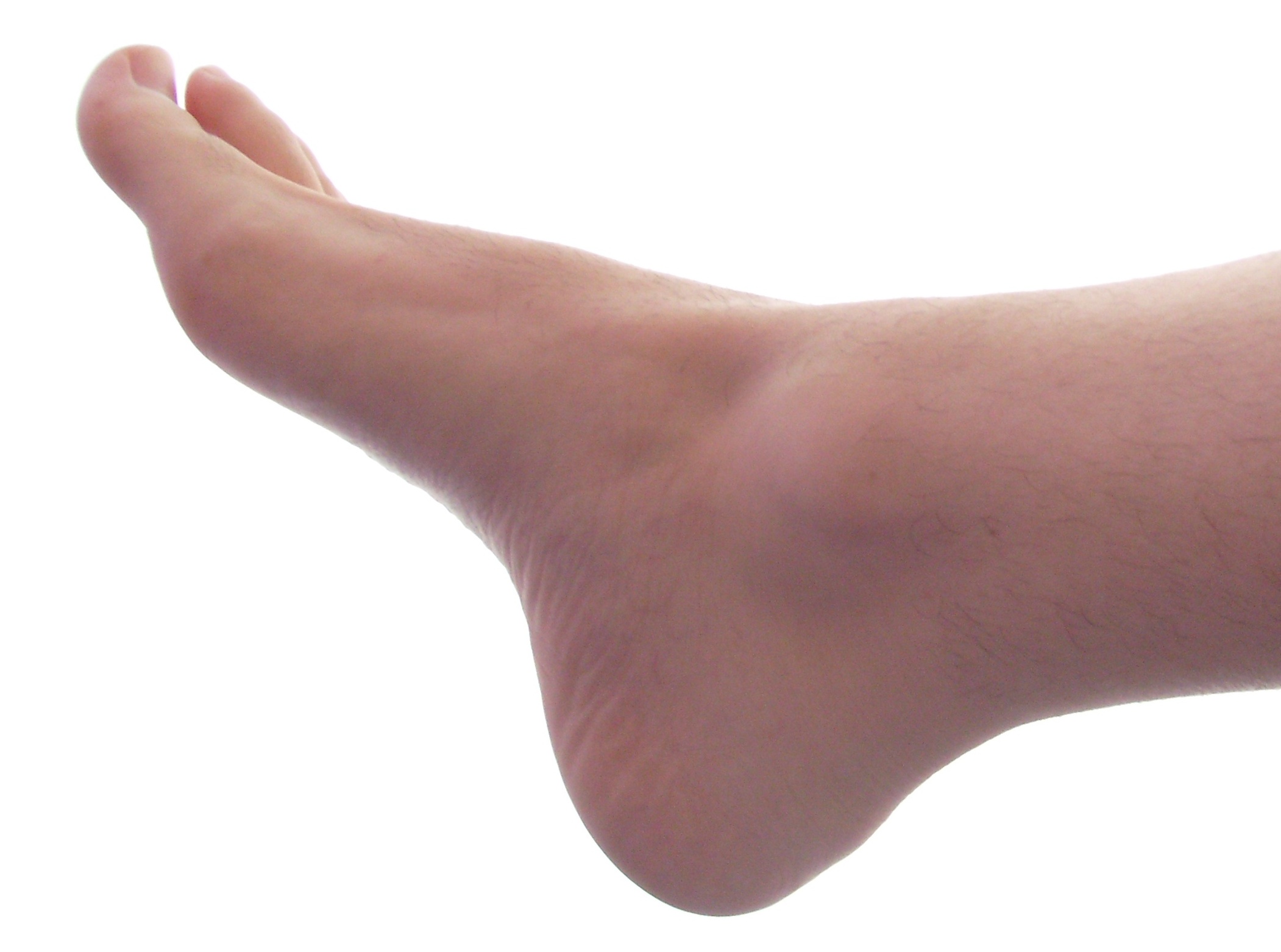 Yesterday we reported that “Caught in Micro Debt,” Tom Heinemann’s new documentary, alleged misuse of Norwegian donor funds by Dr. Muhammad Yunus’ Grameen Bank.
This hatchet job brought Heinemann his seconds in the spotlight — and caused great anguish to the people and institutions whose integrity he attacked.
The Norwegian foreign ministry on Wednesday stated that “no Norwegian money is missing or unaccounted for,” according to the BBC.
“Again we wish to stress that there is no indication that Norwegian funds have been used for unintended purposes, or that Grameen Bank has engaged in corrupt practices or embezzled funds,” added the ministry spokesperson.
We are fully convinced that this clears Grameen Bank of Heinemann’s charges.
This episode casts the integrity of “Caught in Micro Debt” in a particularly murky light. It might even be said that, where once Dr. Yunus’ honesty was questioned, the shoe is now on the other foot.
That foot belongs to Mr. Heinemann.
And as the saying goes, if the shoe fits — wear it.