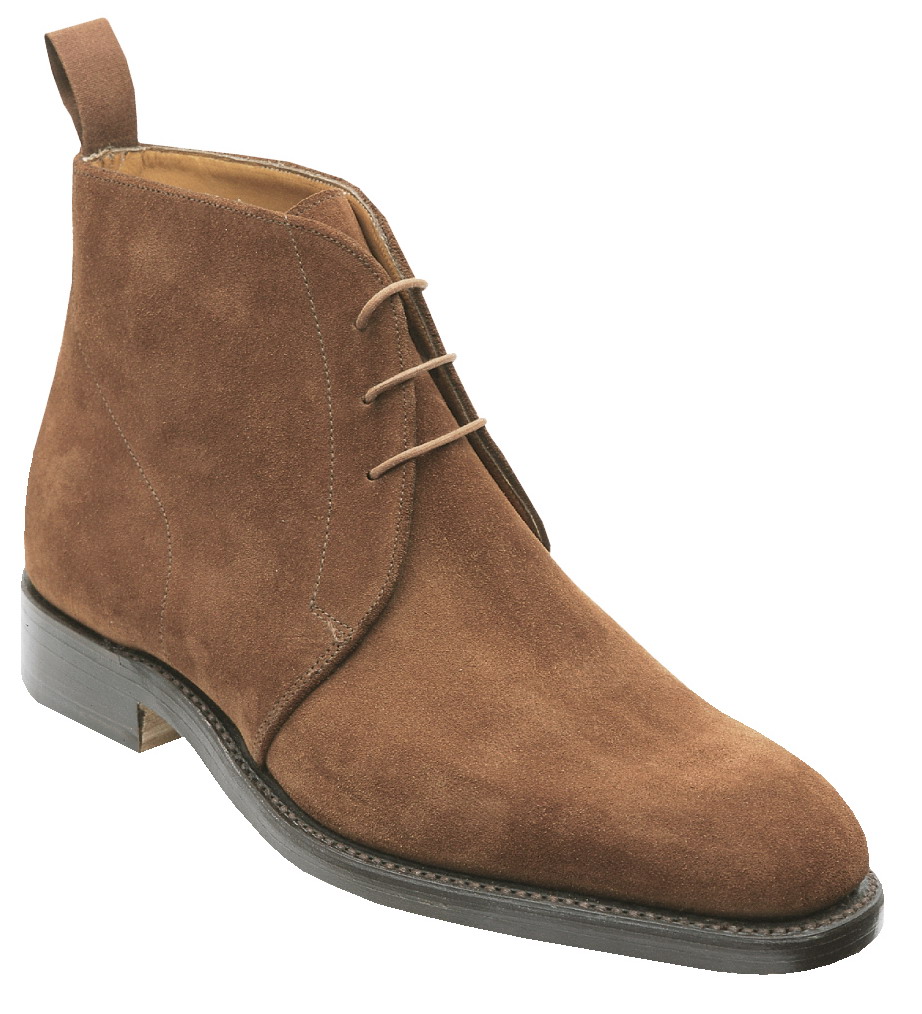 Taking a swipe at a Nobel Prize winner is a sure way to grab some headlines, as documentary film-maker Tom Heinemann is proving.
Heinemann’s film “Caught in Micro Debt” is a broad critique of microfinance, but the headline that has grabbed most of the attention is the accusation of dubious activities by Muhammad Yunus’ Grameen Bank — activities involving use of aid funds in ways different from those intended by Norwegian and other donors.
The accusation is significant, though it is important to note that there is no intimation of use of the funds for purposes unrelated to microfinance or for personal gain. Whatever the merit of the charges leveled at Dr. Yunus, it’s clear that Heinemann had to dig long and hard for his material. A long time has elapsed since 1998, where Heinemann sets his tale. And that is why it is hard for observers (like us) to know exactly what happened at that time.
Lack of clarity about the facts doesn’t stop the blogosphere and media from opining, of course, or from uncritically transcribing interested parties’ opining.  Here are links to four pieces offering early snapshots and spin:
•    The BBC’s Ethirajan Anbarasan takes a mostly just-the-facts approach in “Grameen founder Muhammad Yunus in Bangladesh aid probe”, noting that “Norwegian authorities say they have no suspicions of tax fraud or corruption committed by Grameen Bank.” However, Heinemann’s parting overgeneralization that “poor people are getting into more and more debt because of micro-credit loans” goes unchallenged.
•    The Wall Street Journal’s Parminder Bahra weighs in with the purple prose title “Microfinance: Is Grameen Founder Muhammad Yunus a Bloodsucker of the Poor?”  The post gets most of its mileage out of Bangladeshi Prime Minister Sheikh Hasina’s harsh statements about Yunus. A deeper understanding of politics in Bangladesh may shed light on that perspective.
•    David Roodman’s post “The Microfinance Attack Documentary” is a balanced attempt to come to grips with both the accusation and the rebuttals from Grameen Bank.  Roodman argues that Heinemann’s film “sensationalizes matters that have more to do with making Muhammad Yunus look bad than whether microcredit is good for the poor”.
•    Finally, here’s Grameen Bank’s own reading of the events in question.
We’ll judge this story only when the facts are all laid bare — and even then, perhaps not in the way the film-maker intended.