How Much Profit is 'Responsible'? 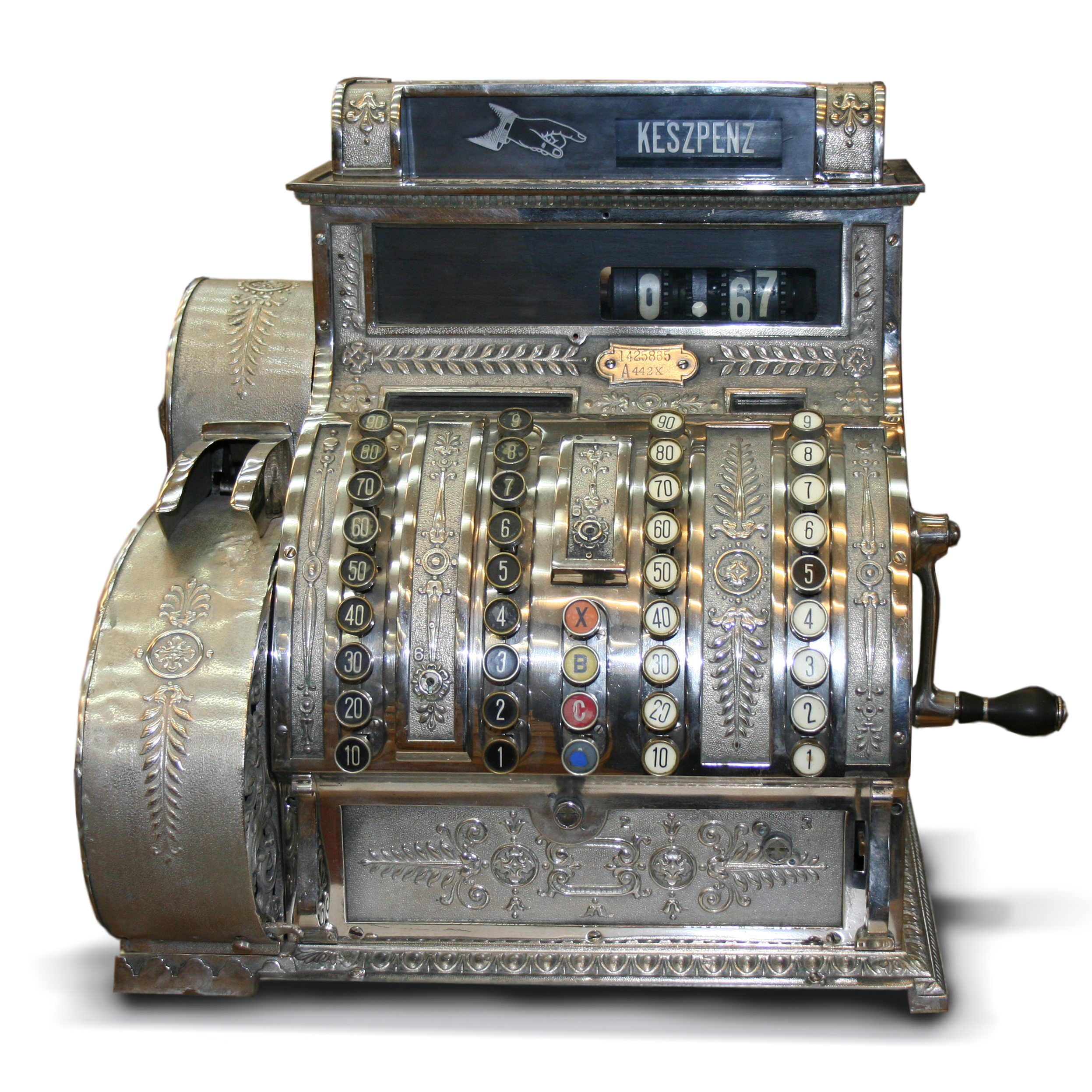 What is responsible financial performance?  In other words,  “How much private gain is appropriate for organizations serving the poor?” The Social Performance Task Force (SPTF), meeting this week in Den Bosch, the Netherlands, is putting this controversial question on the microfinance industry’s agenda – opening a debate that is sure to be both complex and emotionally-laden.
As an opening salvo, the Task Force is proposing that standards addressing the following questions become part of the Social Performance “Universal Principles”:

Yesterday I listened to a session in which these issues were discussed.  Adrian Gonzalez of the Microfinance Information Exchange (MIX), who has been combing the MIX data, warned that it is impractical to create standards in these areas. Many variables that are institution- and context-specific must be taken into account in making a judgment – size of loans, age of institution, population density in area served, product mix (especially non-financial services), local labor market conditions, local infrastructure conditions, et cetera, et cetera. He argued that the only valid standards would have to be peer group specific, and that fair peer groups would have to be very narrowly defined – leading to a plethora of peer groups.
Chuck Waterfield of Microfinance Transparency also noted that the diversity in the industry needed to be taken into account, but he was more ready to move toward a fixed standard.  “There’s a limit on how much profit we make off the poor and still call ourselves social microfinance,” he said.
Others pointed out that establishing fixed standards may invite caps – it’s a short step from standards to caps.  One person noted that fixed standards don’t work because organizations can easily adjust their balance sheets to show higher or lower returns.
A number of others, especially investors, argued for transparency rather than fixed standards. Transparency would allow participants in the microfinance industry to make their own judgments about acceptable levels of profit. One investor I spoke with noted that his organization had turned down a number of potential investments that were considered to have excessive profits.
Finally, a number of speakers argued that the focus on financial outcomes was a diversion from the main focus for social performance, which should be on client well-being.
No one at the SPTF meeting made the private commercial argument that superior returns attract competitors and are justified as the fastest way to build an industry that serves more currently excluded people.
The SPTF will continue working on the responsible financial performance question during the coming year. Buckle your seat belts. It’s going to be a bumpy ride.
Image credit: Takk
Have you read?
Is Microfinance Ready for Social Performance Certification?
Social Performance Agendas Gain Ground
Metrics That Matter