224 Nigerian MFBs stripped of licenses: What’s the story behind the headline? 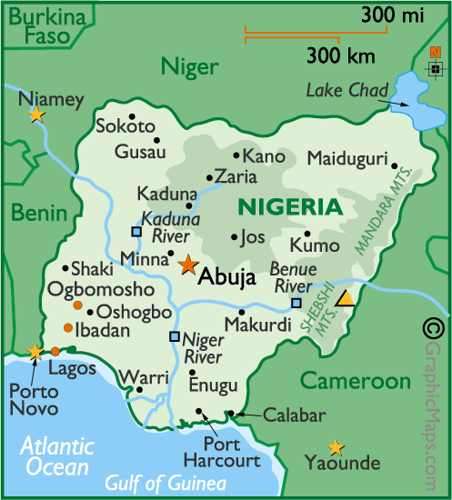 In September, the Central Bank of Nigeria (CBN) revoked the licenses of 224 microfinance banks (MFBs) in the country—and we in the microfinance industry want to know what went wrong.
The CBN’s deputy governor, Dr. Kingsley Chiedu Moghalu, said that “a significant number of microfinance banks were deficient in their understanding of the microfinance concept and the methodology for delivery of microfinance services to target groups.” He cited a “loss of focus,” and pointed out that although regulatory authorities tried to put them back on track, failure was inevitable.
What caused this loss of focus in the first place? In Februrary 2010, the CBN and the Nigeria Deposit Insurance Corporation (NDIC) began an examination of all MFBs in Nigeria as a response to MFB failures and complaints from customers. Some of the issues this examination raised were:

What is being done to improve the situation? One significant change is that the NDIC is now insuring customers’ deposits in Nigerian MFBs for up to N100,000 (US $670), and they will pay insured depositors within the next 90 days. Additionally, managers of the closed banks who had abused their positions were handed over to law enforcement agencies for investigation.
How could the situation have been handled differently? On reflection, perhaps the regulator could have revoked these licenses in a manner that was less harmful to the industry as a whole. For example, the “not-so-bad” banks could have been given time for a chance to recapitalize, merge, or find better management. Some of these banks could have found a way forward through consolidation/acquisition of the banks by other, more competent operators.
While it is clearly necessary to reform the microfinance industry and remove weak players, the customers who are affected by these revocations are no less important than the customers of the bigger banks.  As such, more care should have been taken by the regulators in this reform.
Indeed, the CBN later admitted that they had made mistakes in revoking the licenses of about 33 of the affected institutions, and that they had quietly reversed the revocations in those cases.
While central banks are charged with maintaining the financial stability of the system, they should also be cognizant of the implications of their decisions and how those affect the credibility of the system as a whole and the clients who depend on them.
Flickr credit: Yodod